At Playground Facilities we are firm believers in giving back to the community. With that in mind, we continually work with and proudly sponsor the following charities that are close to our hearts...

The  Edward Foundation began in March 2011 when, via The Bulldog Owners Forum, we were made aware of a Bulldog who was being  advertised at stud and later for sale.  We could see from the pictures on the ad that he had issues with his skin and was later decided that members of the forum were happy to 'club together' to buy Buster, now named Edward. We now have a range of foster homes and volunteers that we cannot thank enough along with our loyal followers who, without them, this foundation would not exist. 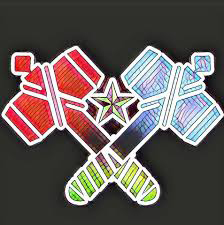 Founded in 2013, Team Bright Hammer is an obstacle racing team from Hertfordshire fundraising for the British Heart Foundation. Now 45 members strong, We have a mixture of competitive runners and people who run for the challenge/fun. Either way they all share a competitiveness with themselves and try to out-do how they did at their last race!

PFL proudly support their passion for the great outdoors and combining that with fun, friendly competitive exercise to promote a healthy lifestyle.

In our industry, Health & Safety is of the utmost importance. That is why we work hard to ensure we follow all current legislation's. Our hard work and commitment to Health & Safety has been acknowledged by the following accreditation's.

The Royal Society for the Prevention of Accidents 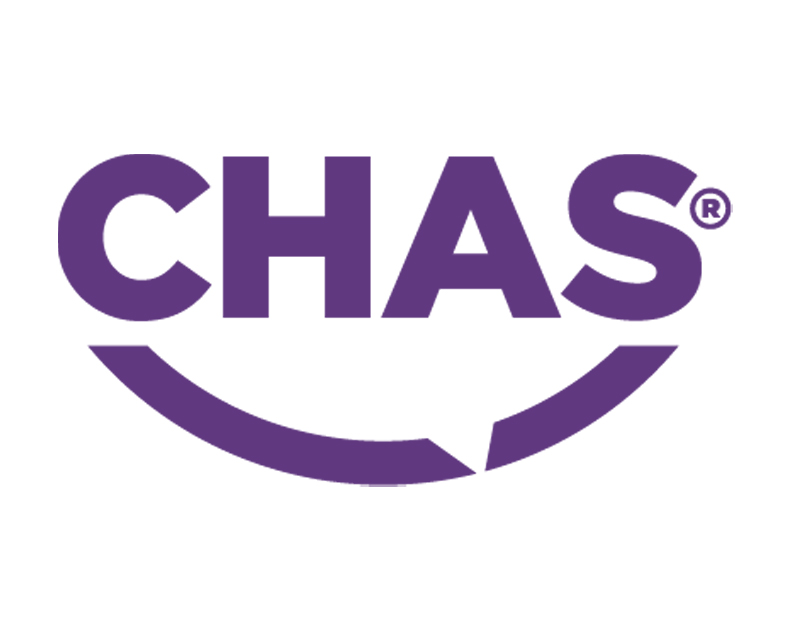